On the subject of Asian contemporary vocal music, Vocal Asia Festival (VAF) is one of the biggest A Cappella music festivals around the world, including competition, workshops, master classes, forums, open stages and concerts. To exhibit the diversity of Asian music, VAF sets itself as a "moving festival”, traveling between different cities around Asia. VAF was held in Taipei (Taiwan), Shenzhen (China), Taoyuan (Taiwan), Gwangju (Korea), Shanghai (China), Taitung (Taiwan), Hong Kong and Hsinchu (Taiwan) from 2011 to 2018.

This year, the festival will be held in Kagawa, Japan from August 9 to August 12. VAF brings singers around Asia together to express and exchange their own specific culture and music experience, and learn from not only the master groups and instructors but also from each other. 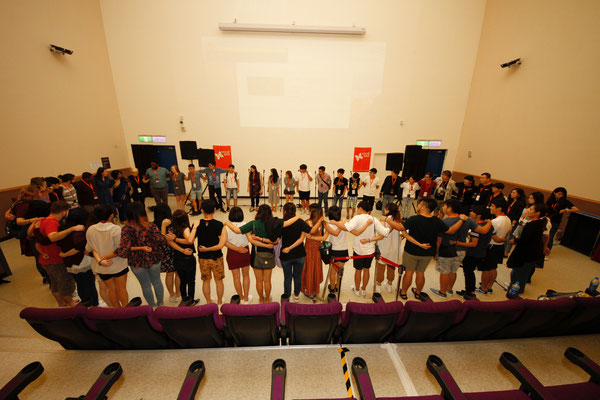 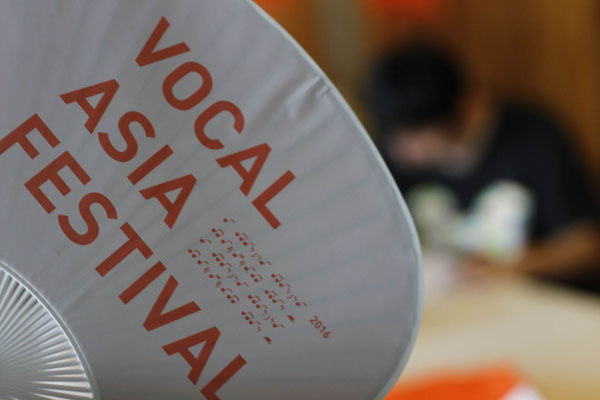 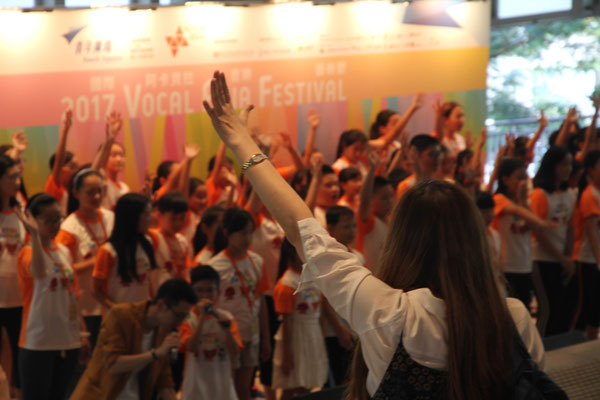