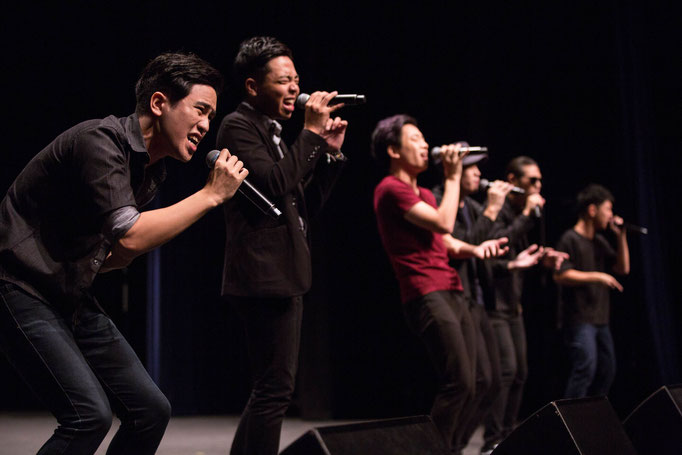 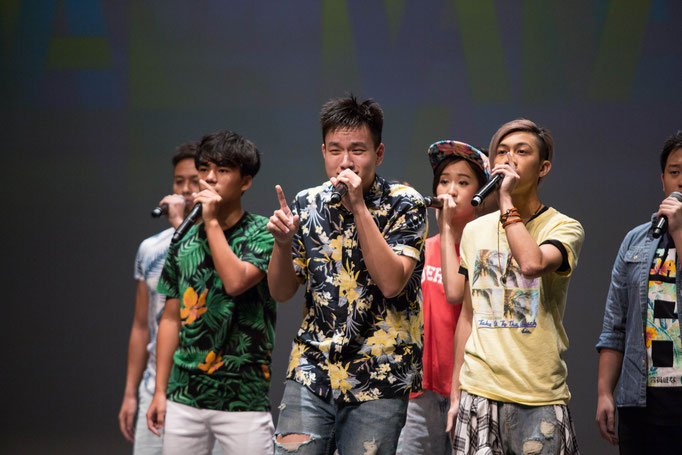 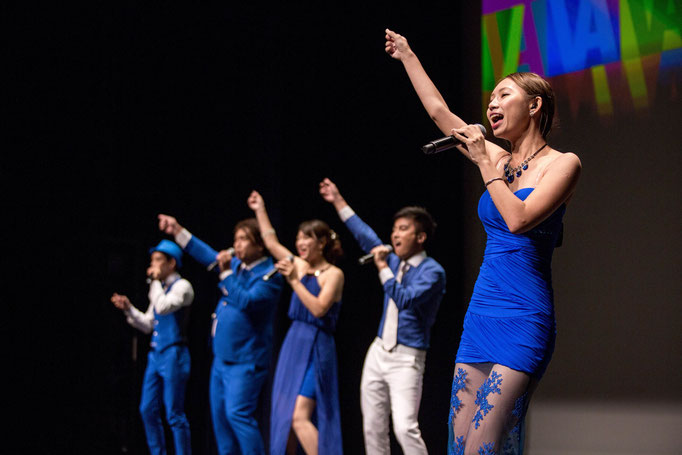 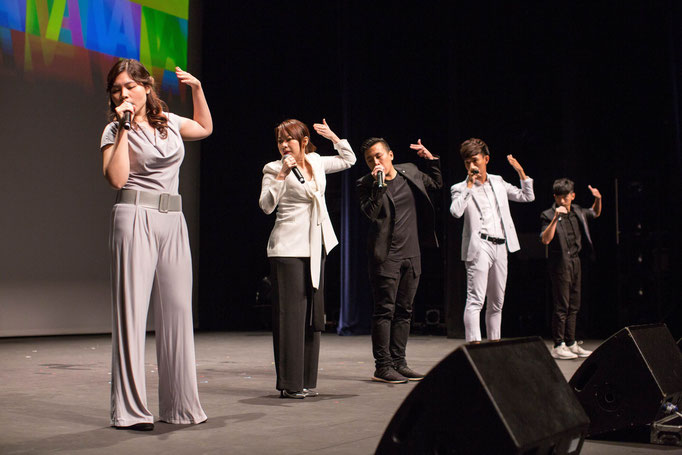 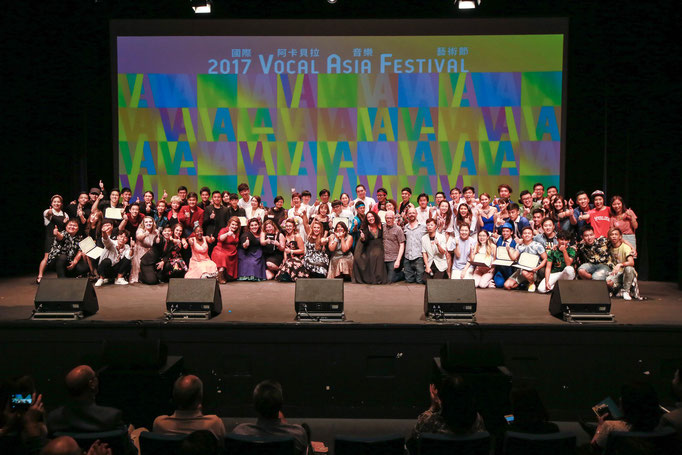 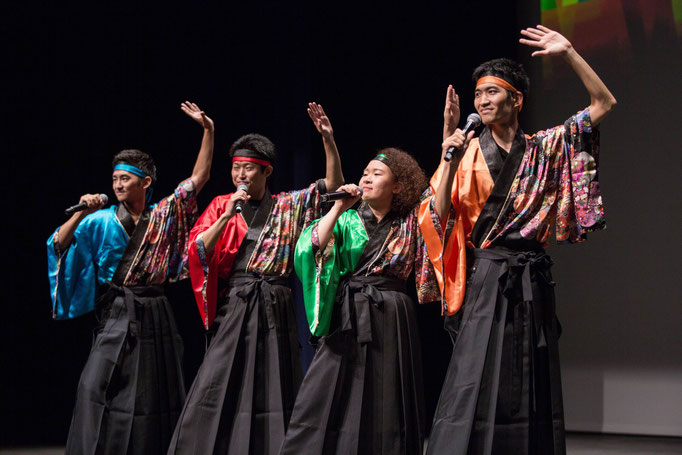 In order to develop contemporary A Cappella music and encourage people to refine and share their music, Vocal Asia is organizing the Asian Cup A Cappella competition. We hope to ignite singers’ passion through this competition, especially to learn from the world class jury. Plus, aside from receiving the prize of 15,000HKD, the champion will be invited to VoiceJam (USA) in 2018.

Lark is an all female identified collegiate a cappella group from the University of Colorado Denver. Since the group was founded in January of 2014 by director Dr. Erin Hackel, they have competed in events across the United States. Their unconventional attire, versatile sound, and enigmatic stage presence earned them champion standings at the 2015 Boston Sings A Cappella Festival, the 2015 SoJam A Cappella Festival in Atlanta, GA, and the VoiceJam 2017 A Cappella Festival in Fayetteville, Arkansas. The group was nominated for 6 A Cappella Video Music Awards, taking home the Best Female Collegiate Video Award for their production of the dark-melodic pop hit "Mad Hatter" by Melanie Martinez, and the Best Live Performance award for their powerful interpretation of Kimbra's "Good Intent".

In addition to musical accolades, the group has spent their last year performing across the United States, notably having the honor of co-headlining the 2017 Los Angeles A Cappella Festival with acclaimed vocal trio, Resound as well as headlining the Women’s A Cappella Association’s festival, She Sings Vocal Festival In Berkeley, CA. Lark is also awaiting the release of their first ever studio recorded album later this year. 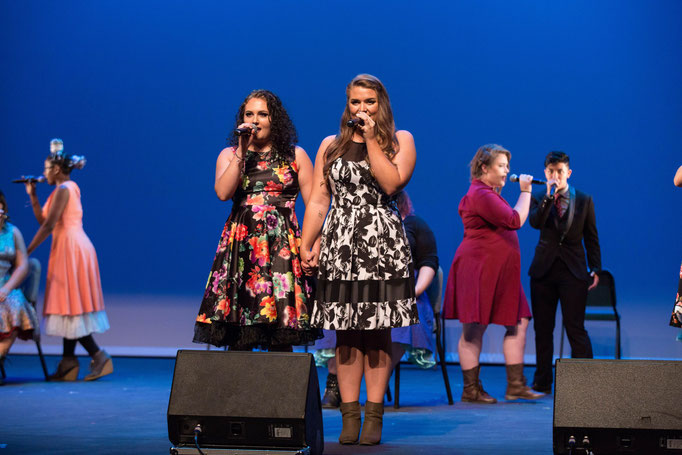 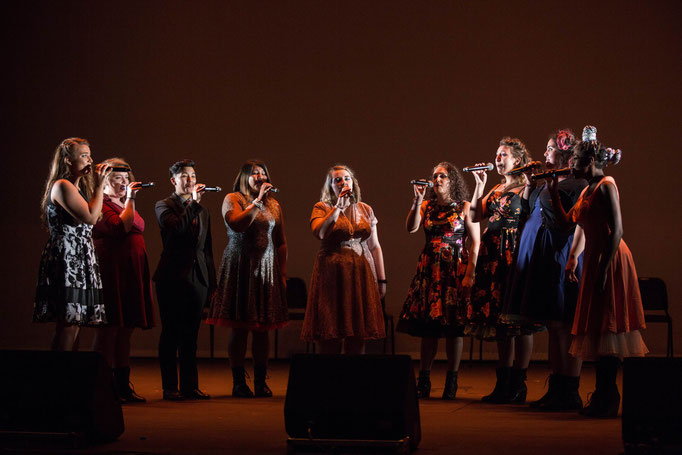 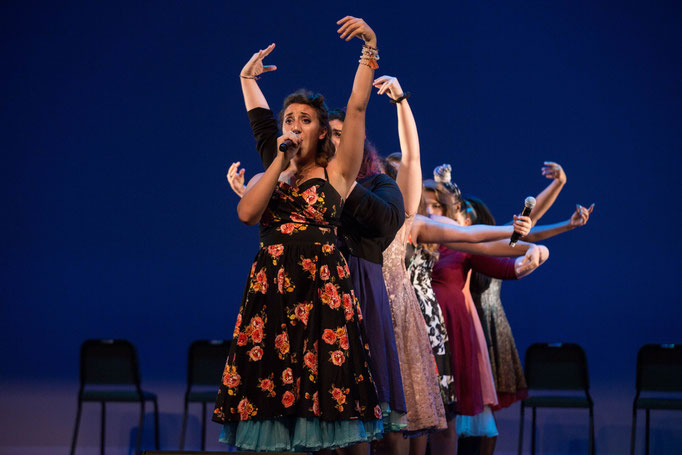